An earthquake that lifted the Rock! 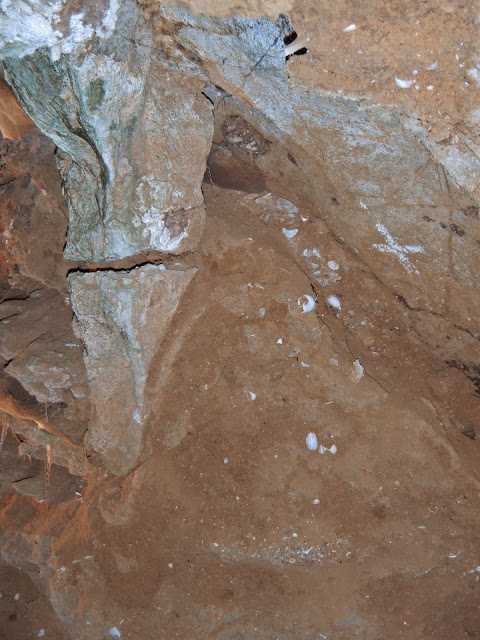 Our team's geomorphologist Professor Joaquin Rodriguez Vidal came up with an amazing discovery the other day. Examining the excavation at Vanguard he saw this broken stalactite which had been embedded within the sediment until it was excavated by our team. With other evidence of significant deformation of cave materials elsewhere in the site, he concluded that this represented a large earthquake that shook the Rock some 40 kyr. The stal broke but the sediment it was in held it in position. Joaquin reckons the quake was local, with its epicentre on the Rock itself. The result was the sudden elevation of the Rock by 2 cm!
Posted by Clive Finlayson at 7:24 AM 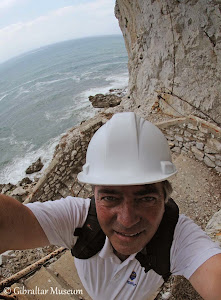 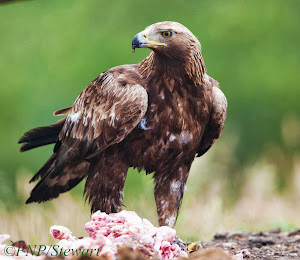 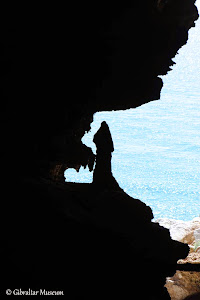